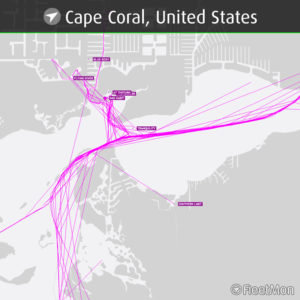 Cape Coral is a city located in Florida, on the Gulf of Mexico. The city is known as a “Waterfront Wonderland”, with over 400 miles of navigable waterways, Cape Coral has more miles of canals than any other city in the world. It’s canal system is so extensive that local ecology and tides have been affected.
The economy in Cape Coral is based on Health care services, retail, and real estate/construction. 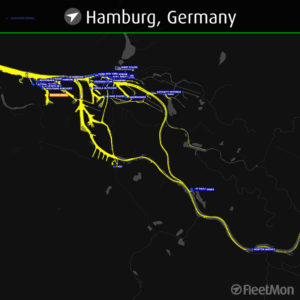 Hamburg is the second largest city in Germany. The Port of Hamburg is located on the river Elbe in Hamburg, some 110 kilometres from the mouth of the Elbe into the North Sea. It is Germany’s largest port and is named the country’s “Gateway to the World”. In terms of TEU throughput, Port of Hamburg is the second-busiest port in Europe. It’s also one of Hamburg’s largest attractions, both as a living, industrial and logistic center but also as a backdrop for modern culture and the port’s history. Among these are various museum ships, musical theaters, bars, restaurants and hotels – and even a floating boat church. 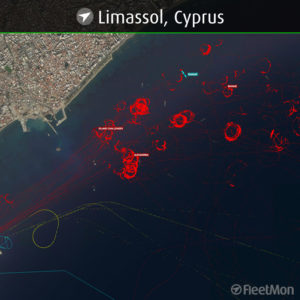 Limassol is a city on the southern coast of Cyprus and capital of the eponymous district. Limassol is an important trade centre of Cyprus. It has two ports, commonly referred to as the “old port” and the “new port”. The new port has the greatest commercial and passenger flow of traffic and it is the biggest port in the Republic of Cyprus. The Port of Limassol is one of the busiest ports in the Mediterranean transit trade and the largest port in Cyprus. It has also become one of the most important tourism, trade, and service-providing centres in the area. 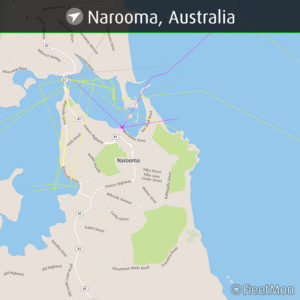 Narooma is a town in the Australian state of New South Wales on the far south coast. Narooma was regarded as a tourist destination from the early twentieth century. The local oyster industry was established around 1900. A fish cannery opened around 1940 to process tuna and salmon. Salmon which visited the inlet annually were trapped and processed. It is said that during one of the annual visits a worker left the trap gate open which allowed a small number of fish to escape. The salmon never returned to Narooma and the cannery was closed. 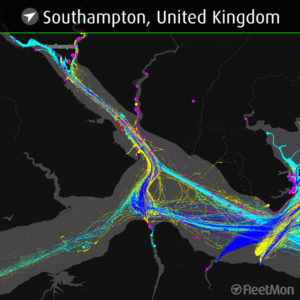 Southampton, on the south coast of England, is the largest city in the county of Hampshire. The Port of Southampton is a passenger and cargo port. It’s located ten miles inland, between the confluence of the rivers Test and Itchen and the head of the mile-wide drowned valley known as Southampton Water. The mouth of the inlet is protected from the effects of foul weather by the mass of the Isle of Wight, which gives the port a sheltered location. Additional advantages include a densely populated hinterland and close proximity to London, and excellent rail and road links to the rest of Britain which bypass the congestion of London.