A thirst for adventures and courage were the prerequisites

“We want to tell a story that inspires others to live a full life, to step outside their comfort zone, to experience the wide world and what they are capable of, at one with themselves and with nature”,

He and his buddy Raleigh Gambino met in 2017 on a sailing tour in Croatia. That week they decided to do something they had never before dared: sailing for 30 days on the Atlantic, well outside of their comfort zone. Raleigh hailed from Colorado and had a grand total of 7 days sailing experience. Jens was a fair weather hobby skipper from Münster, Germany. Neither had much experience when they braved the adventure of their lives. They sailed in the off season, in April. The timing was not the best; the weather in spring is unstable and cold. They sailed from Amsterdam in a small boat to the Faroe Islands in the North Atlantic. Their experiences are shown in the documentary “Into the Atlantic”, which they will present this year at German and American outdoor film festivals. 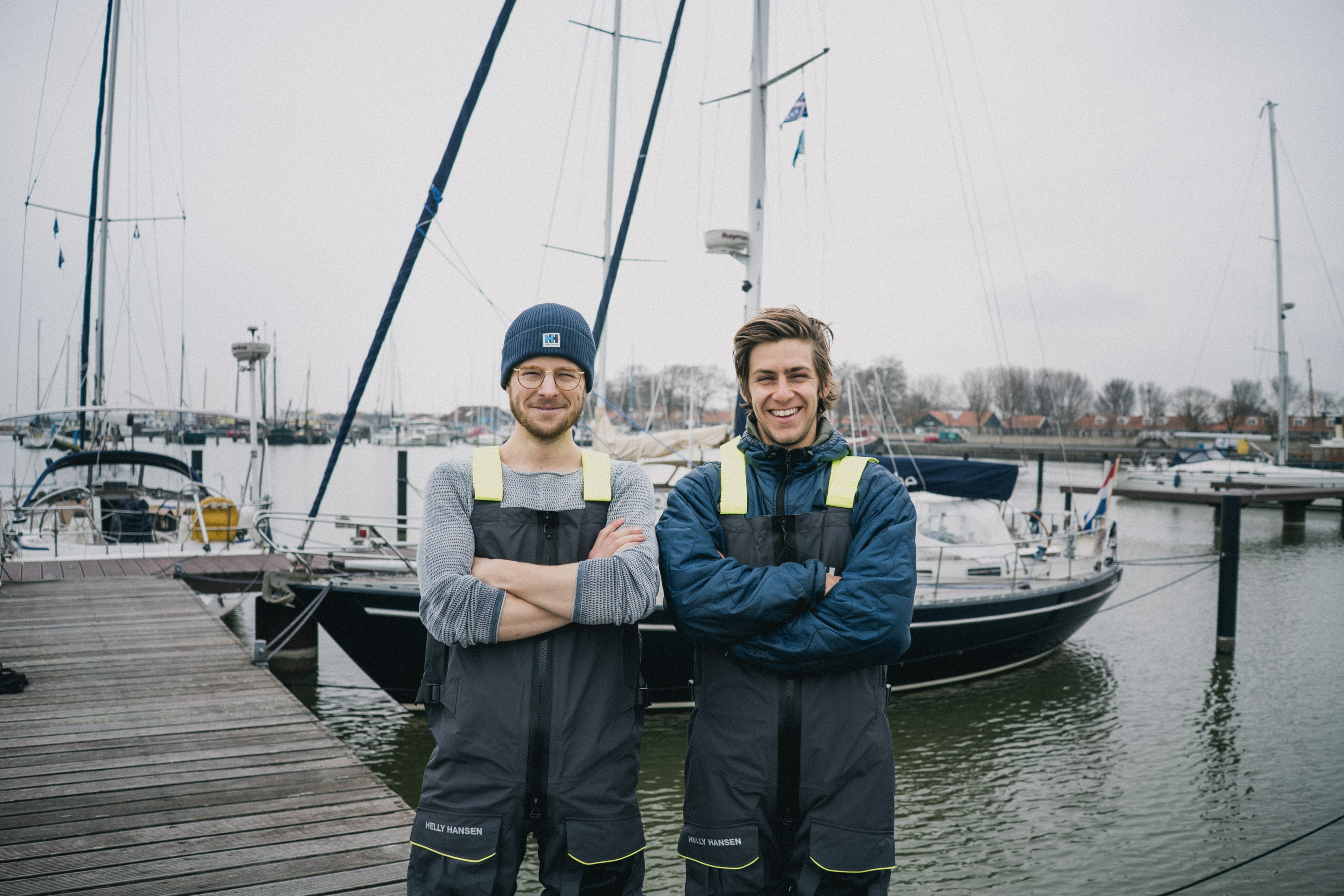 The 2-man crew embarked on their journey on the 29th of March 2018 in a rented 11-meter-long sail boat Kobbe. They covered 1602 nautical miles in one month. 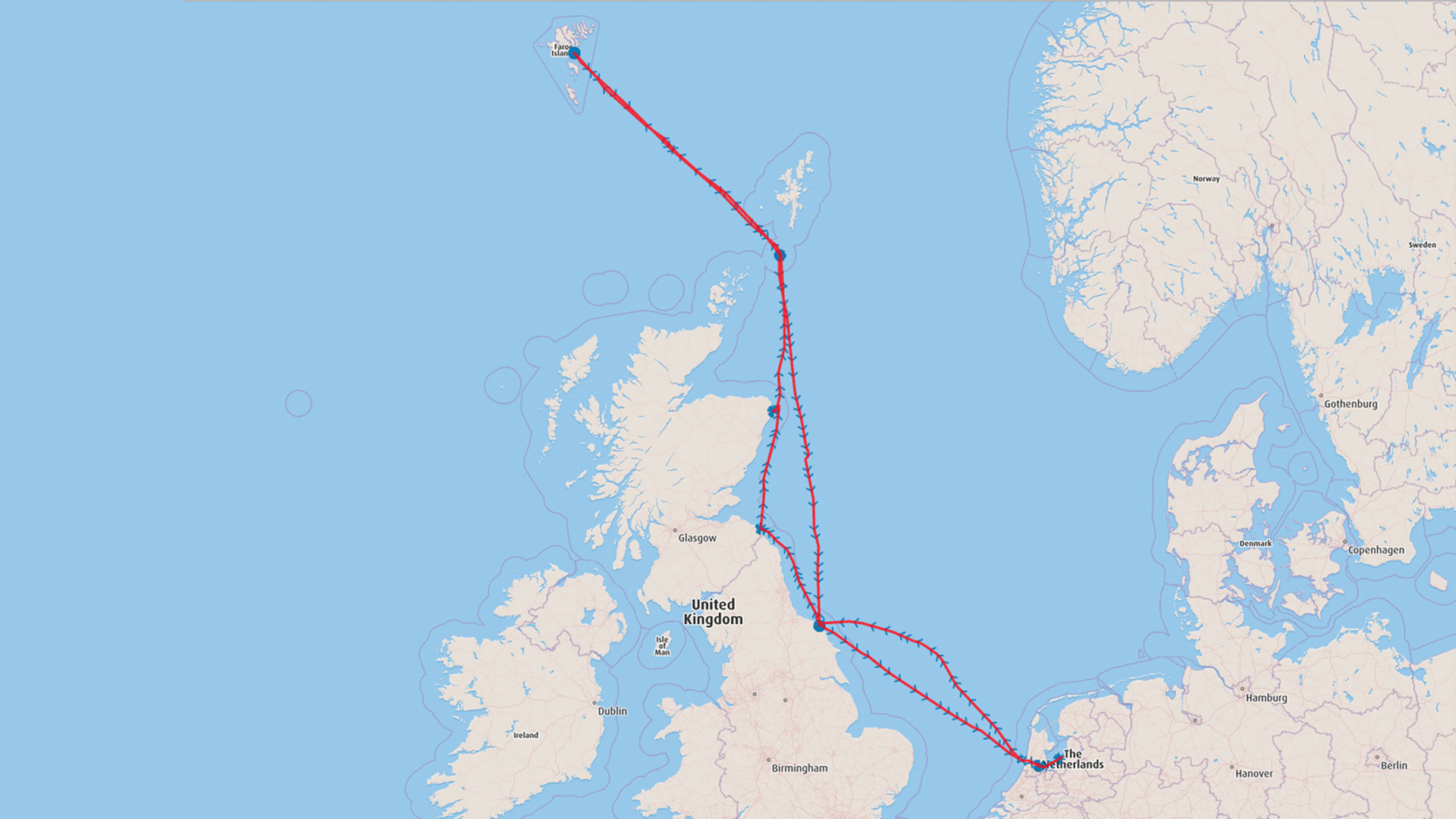 Jens summarises their adventure as follows: “In hindsight we can say that it was definitely recklessness that led to this journey. Ignoring risk is never a sensible thing to do, but the fact that we were novice sailors who made it to the Faroe Islands makes us of course proud anyway. The view of the mountains on the Faroes made it all worthwhile. I would do it again anytime.” In contrast, Raleigh will never again set foot on a sail boat. His seasickness set in after only two hours at sea. 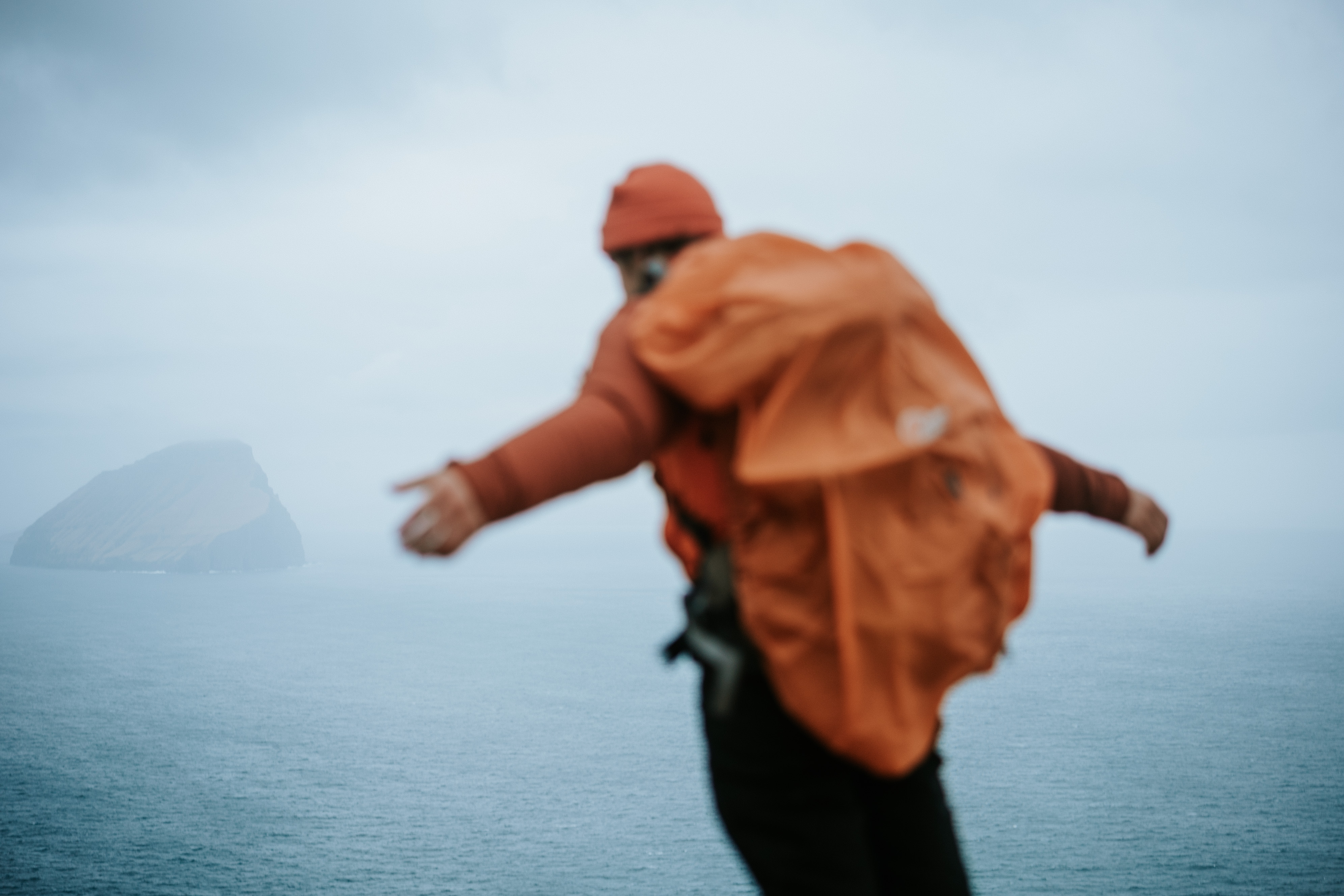 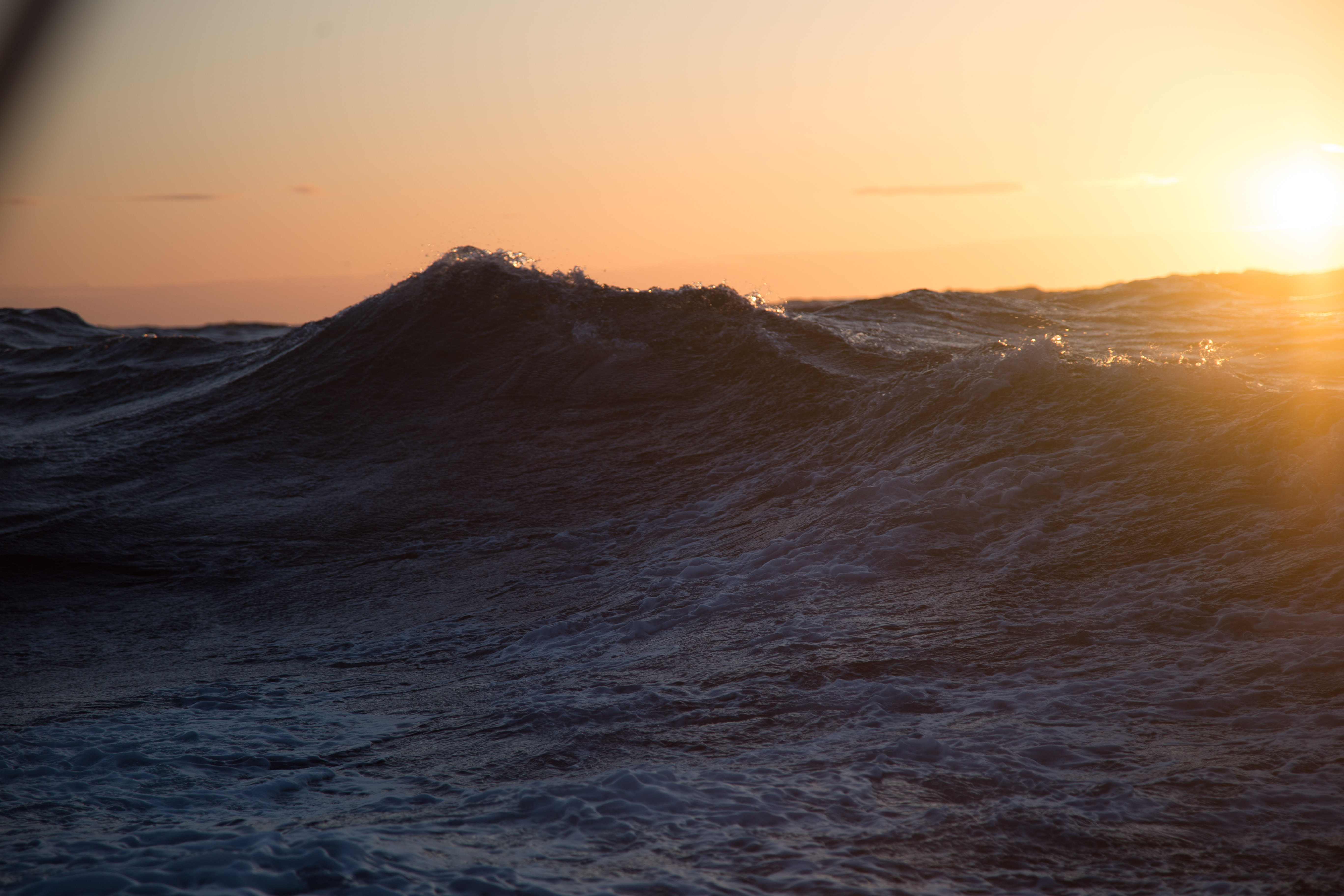 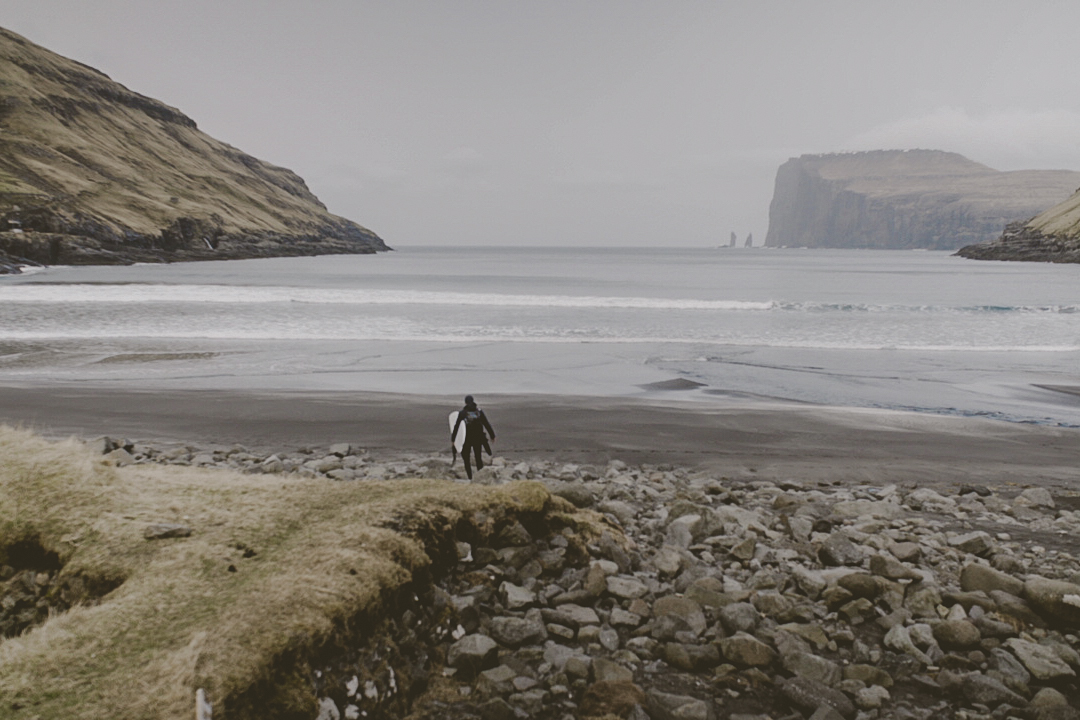 Outside their comfort zone

Jens and Raleigh have since gone their separate ways so Jens will edit and publish the documentary alone. They achieved their goal of stepping outside of their comfort zone. Raleigh, who no longer felt any real desire to continue sailing from the second day on, mustered the willpower to see the trip out. Jens had to repeatedly motivate his sick friend to persevere, hardly slept in 30 nights and suffered through Raleigh’s bad mood in storms and snow. He was exhausted but ecstatic to arrive safely back in their harbour. He immediately quit his job and now works as a freelance videographer. In February he heads off in his VW Bulli to a surf project in Cape Town. 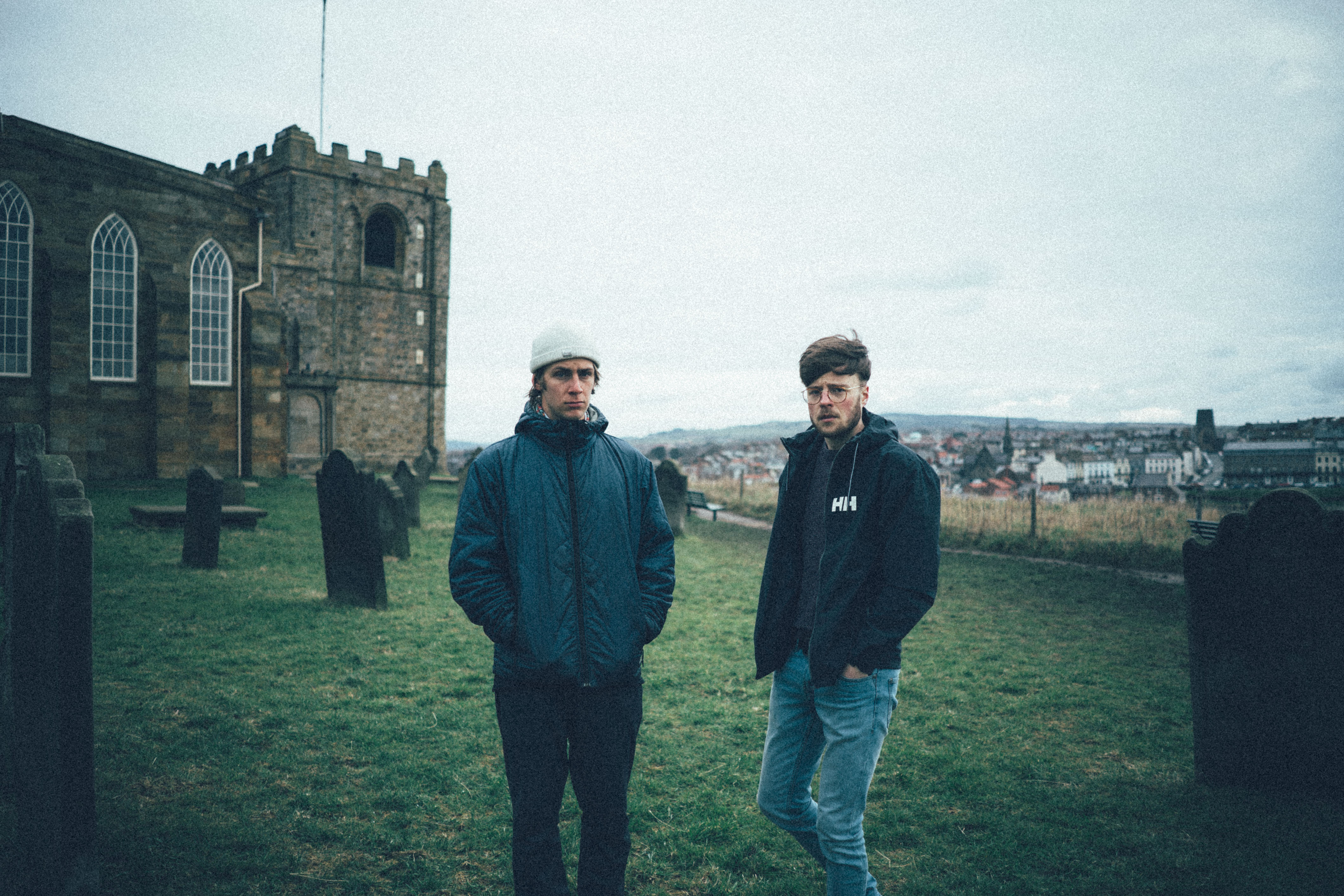 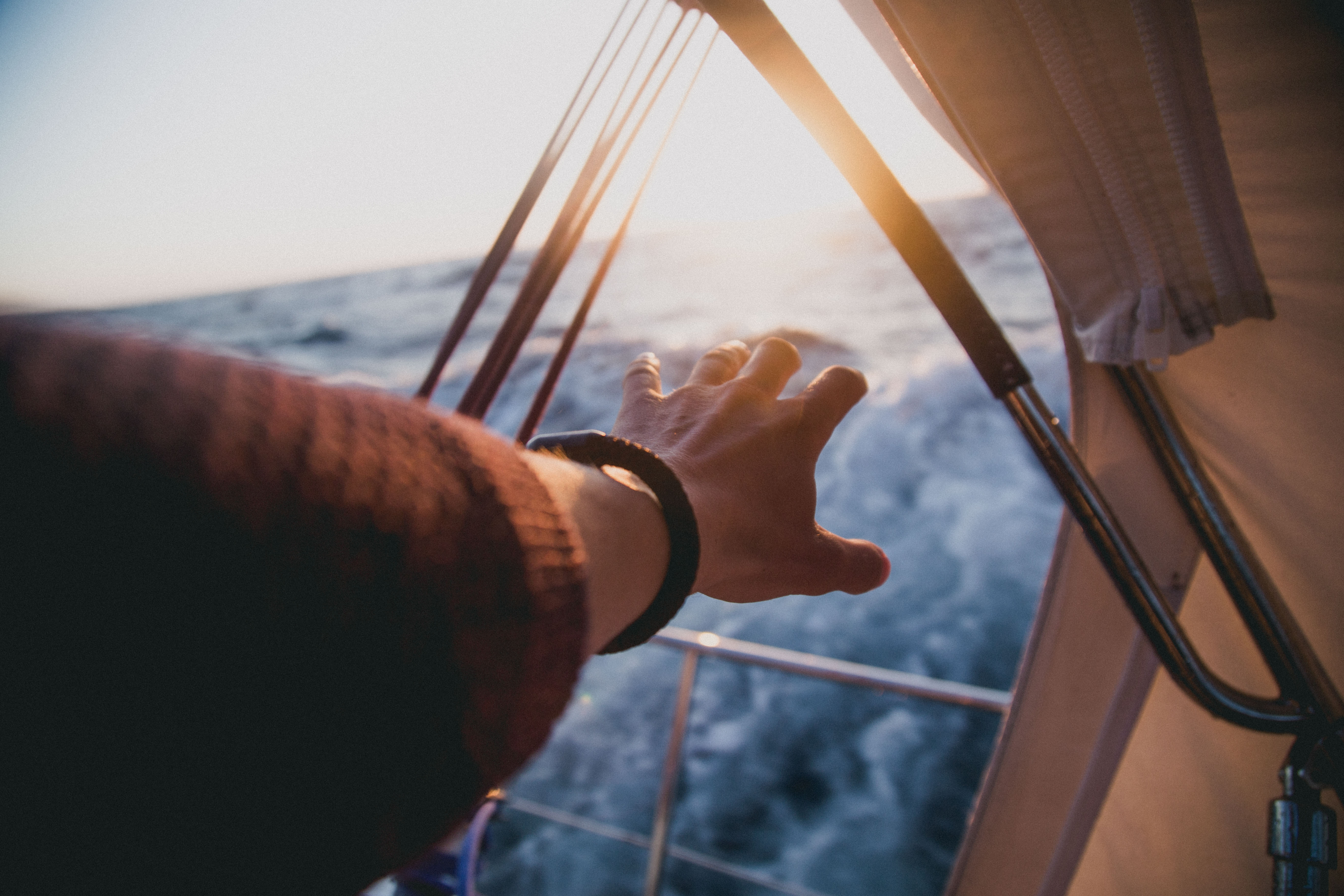 When Jens asked us to support them, we immediately said yes. We loved the guys and their project.

FleetMon has a worldwide AIS station network to receive ship signals. Jens and Raleigh were, however, on the open sea – away from land and at times outside our AIS coverage. There was a high risk that the AIS stations on land would receive poor or no AIS signal from the small sailing boat. We therefore sponsored them with a SAT tracker for safety reasons.

The small waterproof device sent positional data to Globalstar’s satellite network at regular time intervals with a battery life of 60 to 80 days.

Using our fleet tracking platform FleetMon, we could locate the boat at any time and observe its route. The complete journey can be followed by the audience in the adventure documentary. Of course, the guys’ families and friends were pleased they could know exactly where the boat was at any given time. In an emergency help could be sent immediately. 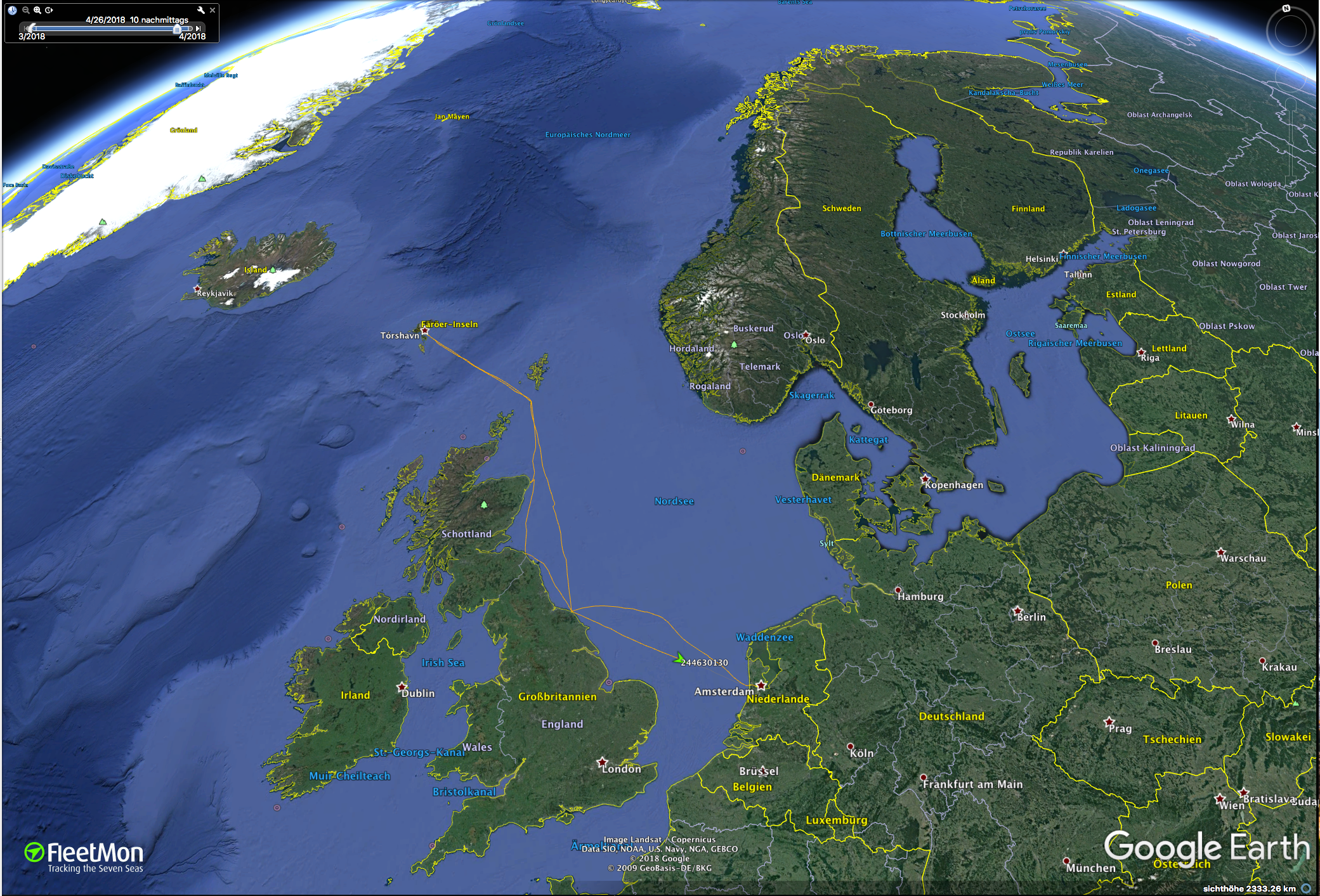