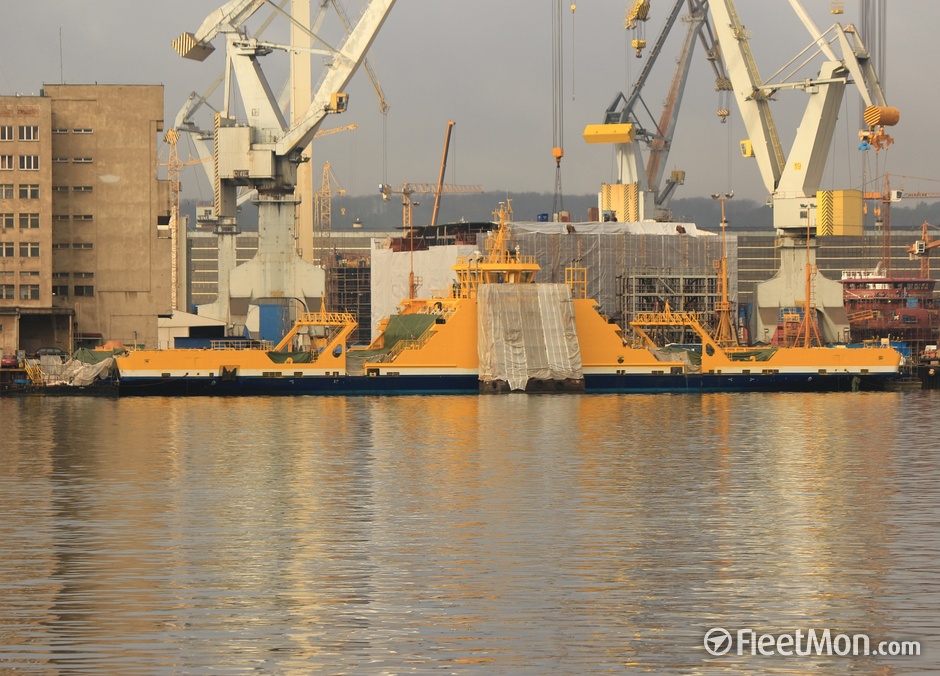 Besides powerful batteries, the ELEKTRA, which was built at the Crist Yard in Poland, also has three diesel engines for the winter months when more power is needed to break any ice that may form. But the ship’s batteries certainly deliver enough power for normal operations, and are repeatedly charged during the five-minute stopovers at the jetties. These batteries are expected to have a service life of ten years and the money Finferries is saving in fuel will have offset the higher cost of the ELEKTRA within five years. Siemens’ battery technology is also being deployed on the hybrid ferries Scandlines is operating between Rostock and Gedser, for example, and here too there are plans for an all-electric vessel. As yet, e-mobility at sea is confined to ferries. For an electric-powered containership, cruise vessel or tanker you’d need a second vessel full of batteries simply to generate enough power for the main ship! But just as e-ferries were nothing but a pipedream a few years ago, who knows what the future of e-mobility at sea may hold?