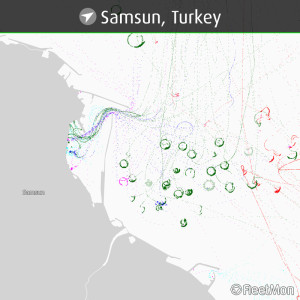 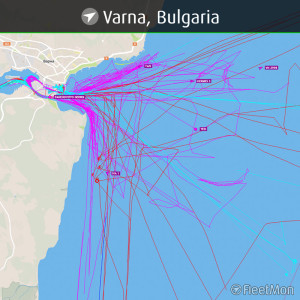 Samsun is a port city. In the early 20th century, the Central Bank of the Republic of Turkey funded the building of a harbor. Trade and transportation was focused around a road to and from Sivas. The privately operated port fronting the city centre handles freight, including RORO ferries to Novorossiysk, whereas fishing boats land their catches in a separate harbour slightly further east. 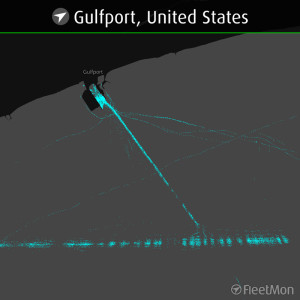 Gulfport is the second largest city in Mississippi after the state capital, Jackson. The Port of Gulfport is a bustling port strategically located on the Gulf of Mexico in Gulfport, with easy access to open ocean waters via a short 18-mile ship channel. William H. Hardy who was president of the Gulf and Ship Island Railroad (G&SIRR) that connected inland lumber mills to the coast, dredged the harbor in Gulfport, and opened the shipping channel to the sea. In 1902, the harbor was completed and the Port of Gulfport became a working seaport that now accounts for millions of dollars in annual sales and tax revenue for the state of Mississippi. 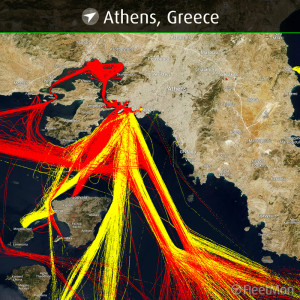 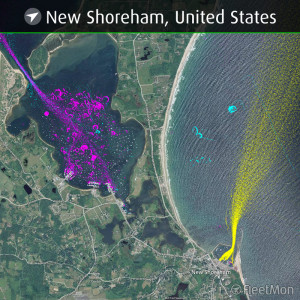 Thousands of years ago, a glacier left rolling hills and ponds behind, forming what is now known as Block Island.
The Narragansett Indians were the first inhabitants of Block Island as evidenced by remains that date back thousands of years. Their name for the island was “Manisses” which translates to “Island of the Little God.”
Incorporated in 1672 as the only town on the island of Block Island, New Shoreham is the smallest town in the smallest state – Rhode Island – in the United States.